The Matrix Investor Network in Phoenix, Arizona is making a name for itself by specifically educating people in the finer points of Phoenix real estate investing and graduating class after class of successful House Flipping Phoenix investors. The Matrix follows up with their graduates providing intensive and ongoing mentoring and institutional support.

They recently sat down with a recent graduate, Ashele, to see what a success story looks like with somebody putting what they learned at the Matrix to work in a successful Phoenix house flipping business.

How many Phoenix real estate investing deals have you done, and are working on, with the Matrix so far?

Ashele: I currently have done two real estate deals one having closed at the beginning of January and one scheduled to close 02/15/17. For January, I put a total of three deals under contract. The third house is a more complex deal involving liens and will take sometime to close.

Please describe your Phoenix house flipping experience prior to becoming part of the Matrix.

Ashele: Prior to joining the matrix I had no experience in real estate investing and had not actually started to pursue any real estate investing until I joined the Matrix. Which I am grateful that I had not started on my own because I do not believe I would have had the same results on my own without the mentor and training that Matrix had provided me.

Describe the Phoenix real estate investing education you received at the Matrix.

Ashele: The education I received at the matrix is abundant. I have acquired the know to do wholesale deals from beginning to the end as well as fix & flips from start to finish all the nuts and bolts included. Not only have I learned how to do wholesale deals and fix & flips, I have also received training on pre-foreclosure, comping, some financial training, some marketing training and much more than I had actually anticipated receiving.

As a Phoenix real estate investing guide, how effective is the Matrix?

Ashele: As a guide the matrix is 110% effective because I have followed the system and had success as well as tangible results. Not only have I received effective real estate investment training I have gained so much more!

Which part of the Phoenix real estate investing training you received at the Matrix is the most useful to you now?

Ashele: I wouldn’t say any of the knowledge that I have received is more useful than one or the other because to me the pieces make up the whole. All of the training I have received plays an intricate part in the bigger picture.

Other than the money, what is your favorite part of working with the Matrix?

Ashele: My favorite part of working with the Matrix is the sense of community. At the Matrix we work cohesively and nothing makes me happier than seeing my fellow investors succeed!

The Matrix Investor Network Phoenix Real Estate Investing Training Program consists of a curriculum designed to empower Phoenix house flipper graduates with the fundamental skills they need to take control of their financial destiny and be successful. The program is ongoing and includes an initial orientation, Phoenix house flipping overviews, professional development, technical training and networking events coupled with ongoing mentoring from a Phoenix real estate investor professional actually executing deals in the valley. These Phoenix house flipping experts, that new Matrix members will be assigned to, are living proof of the veracity and success of the Matrix Phoenix house flipping business plan.

The Matrix Investor Network is different from other real estate investor education programs. This program offers true mentoring and the support needed, with access to a powerful Network of others, to actually do successful real estate deals right after training. The Matrix is at: 2406 S 24th Street, Phoenix, AZ 85034. Call: (602) 559-9445 or request more information through this website. 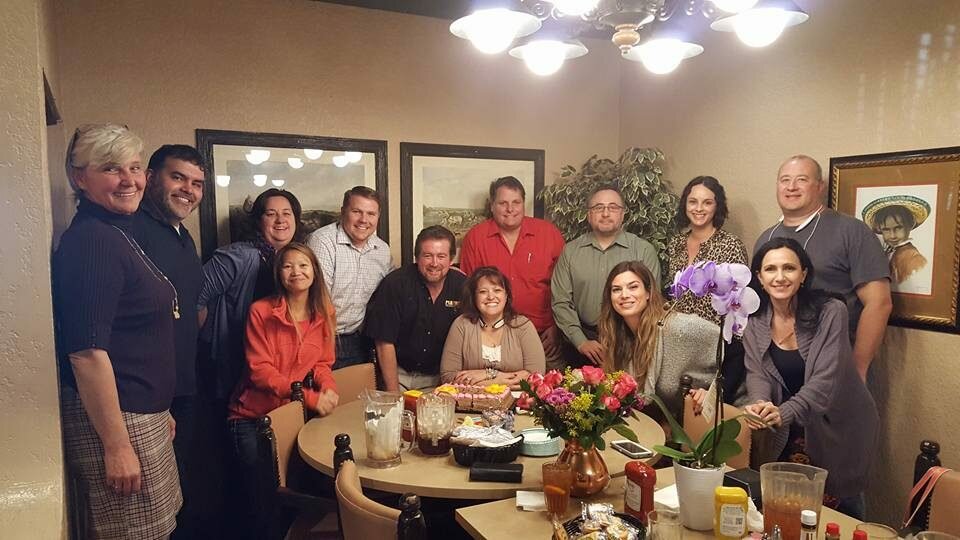 Register For A Free Workshop